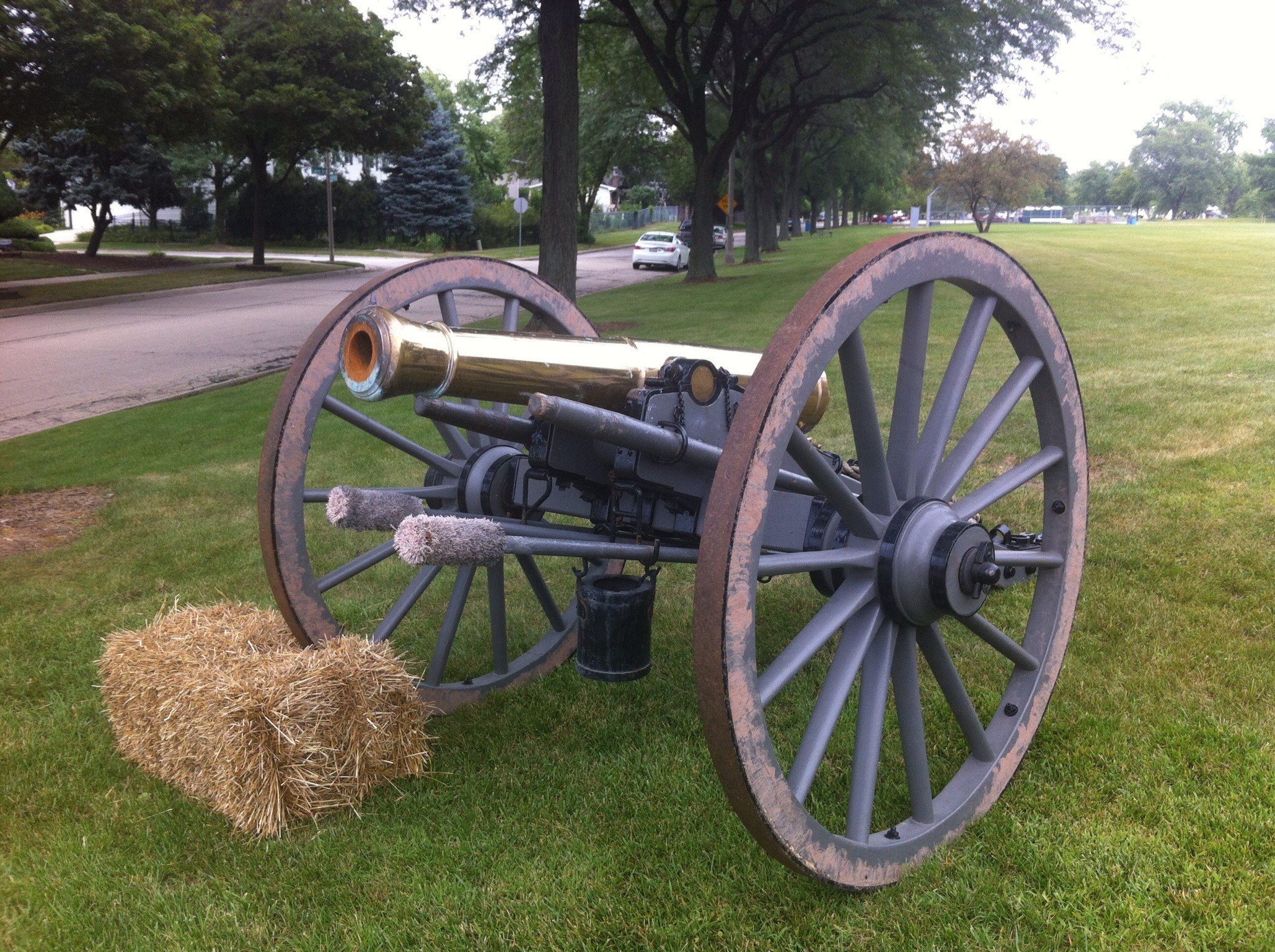 This weekend there will be a Civil War re-enactment at nearby Four Seasons Park. Called “Sweet’s Civil War Encampment”, the re-enactment will include several presentations by civil-war-era actors, skirmishes, music, food, authentic period goods, and more.

Why “Sweet’s” Civil War Encampment? Colonel Benjamin Sweet, later General Sweet, ran Camp Douglas in Chicago. Douglas held thousands of confederate prisoners during the Civil War, and is sometimes called the “Andersonville of the North.” Benjamin Sweet moved to Babcock’s Grove – the original name of Lombard – after the war and was one of the founders who platted the town in 1869.

Previous Post: Please Attend the Zoning Board of Appeals Meeting to Oppose the New Gas Station
Next Post: The August BHOA Newsletter Is now Available!

To pay your annual dues, click on a button or link below to safely and securely donate via PayPal.com:

Noble Membership ($50):
Noble members will receive basic membership and a print copy of our news magazine as well as automatically unlocking free premium website and other services as they become available. Use these special buttons below to become a Noble member:

Enhanced Membership ($35)
You receive both basic membership in the BHA and our popular, full-color print news magazine.

Basic Membership ($25)
You receive basic membership in the BHA, including all the rights and privileges thereof.

The Butterfield Homeowners Administration is on Nextdoor! Nextdoor is a great way to keep in touch with your neighbors online, chat about local events, and so forth. To join, just click this link: