The final judging for the Best Decorated Christmas House Contest 2015 is now complete. On the evening of December 23rd, members of the Best Decorated Christmas House Contest subcommittee took a tour of Butterfield, selecting from scores of very well decorated houses to find the top six best-decorated Christmas houses. Like last year there were no second and third prizes, just one big Grand Prize and five Honorable Mentions. Also like last year, this year cash prizes are being awarded: $100 for the Grand Prize, and $25 each for the five Honorable Mentions. After a thorough review, the committee came up with the following list of winners:

20W416 22nd Street: Since Mike Hughes and his amazing “Hughes Digital Christmas” won again last year (and is so amazing it would likely win every year), we decided to find a new Grand Prize winner for this year. After some consideration, we decided to award the Grand Prize to last year’s runner-up, 20W416 22nd Street. This amazing display was put together by Timothy & Marielle Rymarczuk. Sitting at the corner of 22nd and Finley, it makes our neighborhood look extra Christmasy. Be sure to thank for them for all the effort they made to make our subdivision look good. 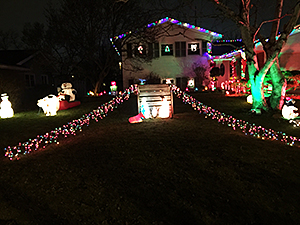 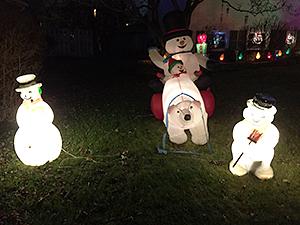 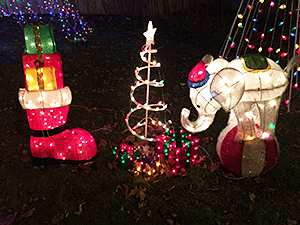 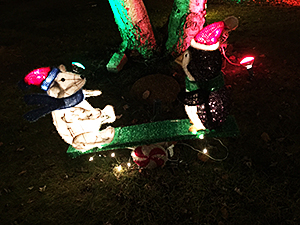 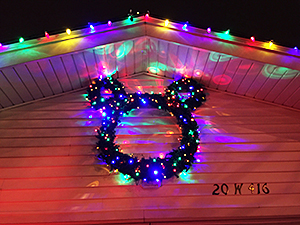 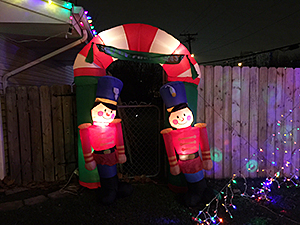 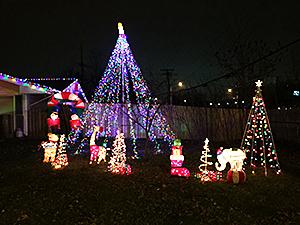 20W636 22nd Street: Another excellent display this one, which was a close contender for the Grand Prize, was put together by John & Linda Kubitz. Let’s hope their entry next year is even better! 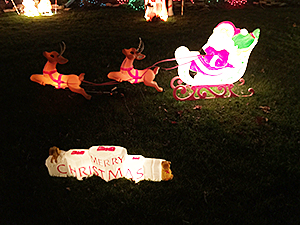 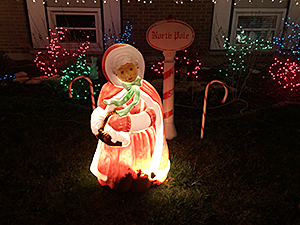 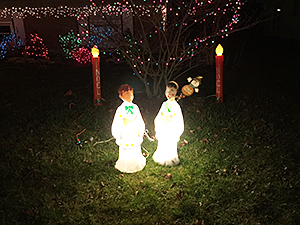 2S280 Glen Avenue: The Espositos have put together an even more attractive display than the last time they won an Honorable Mention back in 2013. This house had a number of nice, tasteful elements with some unique elements, including a winged bow over the front door, and even some new elements, such as Santa and his sleigh, and even animated figurines in the windows. 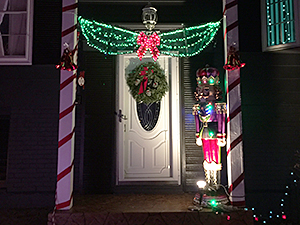 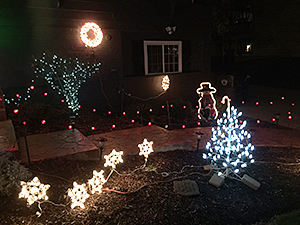 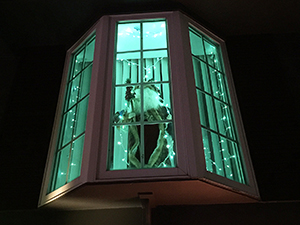 2S481 Hope Lane: The Vabalaitis family, has put together an even better display this year, adding some cute polar bears, an inflatable duck dressed in duck hunting gear, and a giant teddy bear Santa. 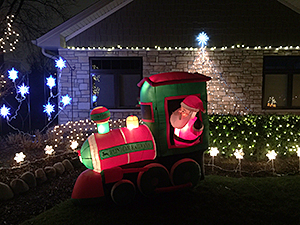 21W225 Canary Road: Ken and Cindy Rosetti put together a beautiful and tasteful display, including both icicle, string and net lights on the bushes, as well as some colorful characters on the lawn. 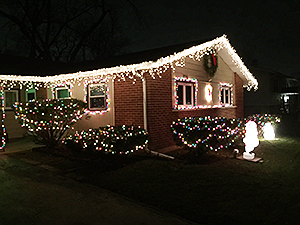 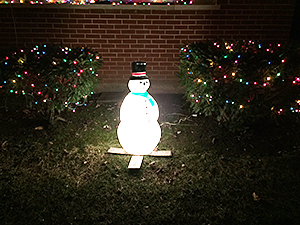 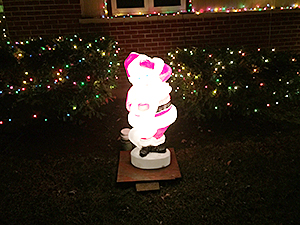 2S483 Gray Avenue: Last but not least, Robert & Peggy Pezzulo took the extra effort to create a humorous display. Lighting the two large trees in front of their house probably took no small amount of effort as well, so kudos (and good cheer) to the Pezzulos for all their hard work. 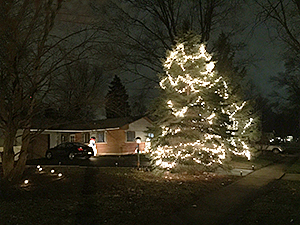 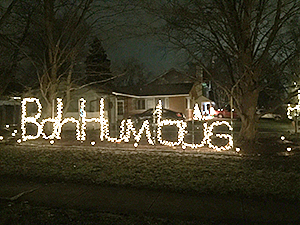 And there were many more, but time limits us from showing many of the excellent displays to be found throughout our subdivision. Checks are in the mail for all the winners – perhaps you could be next year’s big winner, when the prizes may get even bigger! Until then, Merry Christmas to all and to all a good night!

To pay your annual dues, click on a button or link below to safely and securely donate via PayPal.com:

Noble Membership ($50):
Noble members will receive basic membership and a print copy of our news magazine as well as automatically unlocking free premium website and other services as they become available. Use these special buttons below to become a Noble member:

Enhanced Membership ($35)
You receive both basic membership in the BHA and our popular, full-color print news magazine.

Basic Membership ($25)
You receive basic membership in the BHA, including all the rights and privileges thereof.

The Butterfield Homeowners Administration is on Nextdoor! Nextdoor is a great way to keep in touch with your neighbors online, chat about local events, and so forth. To join, just click this link: